With around 7% of salons admitting to being ‘gender neutral’ with their pricing structure, is the hair industry struggling to keep up in the modern world? We take a look at whether men and women should be charged the same for salon services or whether the traditional pricing structure should remain as it has always been.

Equal rights between men and women has been a hot topic over recent years, especially in terms of salary expectations. But should it stop there? With a world that fights for both men and women to be equal, should this also apply to treatment of services received in hair salons or barbers up and down the country? Although many would argue that women’s hair takes longer to cut and style, it can also be seen as discriminatory.

After the National Hairdressers Federation (NHF) conducted a survey of nearly 200 salons, they found that around 85% of salons had never even considered ‘gender neutral’ pricing.But when asked why they felt it was okay to have different prices for both men and women, it wasn’t a discrimination against the female sex but more they had calculated the price by cost and time per service. So is this the key to persuading the other 93% of salons to go ‘gender neutral’?

The Chapel Group of salons have been using a neutral pricing structure for both males and females since they opened their doors back in 1997 by charging clients by the hour. By simply calculating how long an average appointment will take, then by multiplying that by the stylists price per hour, they are able to calculate how much the appointment altogether will cost. For The Chapel it is easy for them to explain this to their clients who are ultimately happy to pay for the level of service they receive.

Overall this is something that could become more popular, if salons are being educated into the benefits. As Toby Dicker, Founder of The Chapel Group says, “Would we accept this with any other service? Would we accept different prices for men and women at, say, the dentist? Of course not.”

Does your salon offer ‘gender neutral’ pricing? And if not, is this something that you would consider implementing? Leave a comment below, we’d love to hear from you!

Music within a salon

In order to play music in your salon, you are required to have a licence. Make sure you know everything you need to know  about …

Should You Be Cutting Costs?

As we saw the introduction of the National Living Wage, many employers are looking to cut costs elsewhere to help stabilise their business under these difficult conditions. …

How to improve your spa’s client experience and online feedback

With 85% of consumers putting as much trust in online reviews as personal recommendations, it’s important your online presence is as positive as possible. Online …

Find out more
View all blogs

Premier Software Solutions will be closed on Monday 19th September as a mark of respect for Her Majesty Queen Elizabeth II's funeral. Business critical support will be available to those with a Premier Support Contract during the hours of 8:30 a.m. to 8:30 p.m. Email: [email protected] or phone: 0800 988 2824. 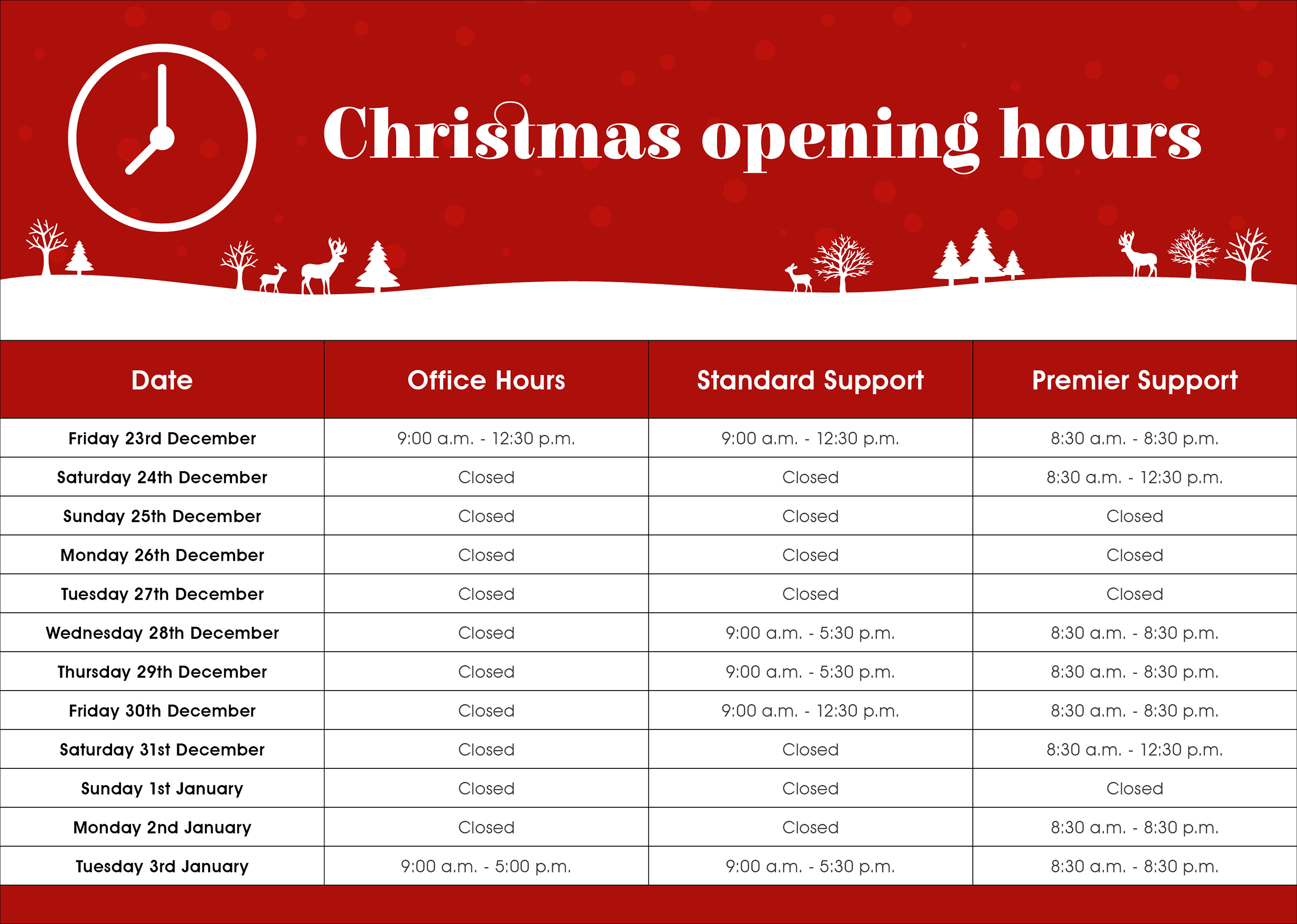